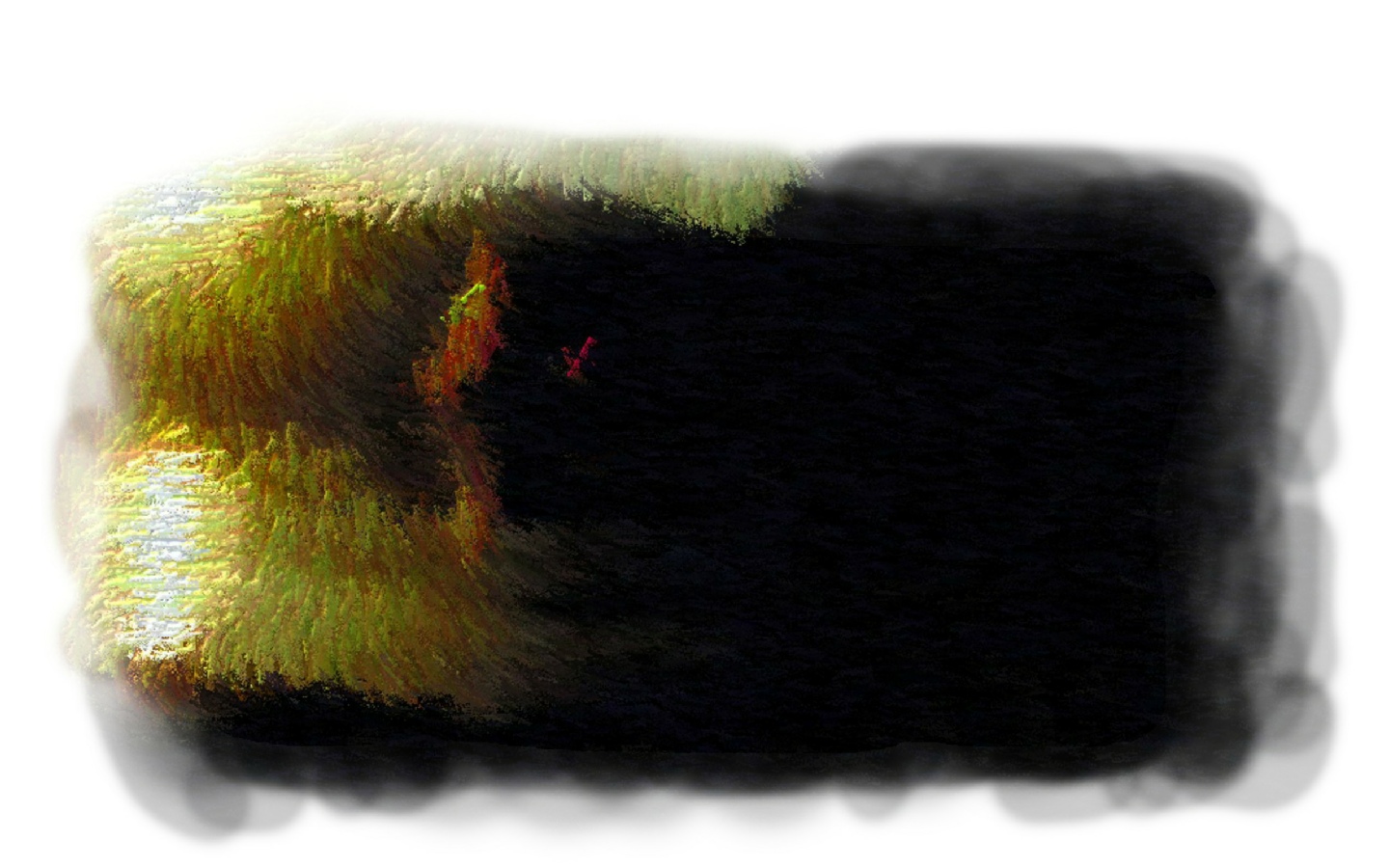 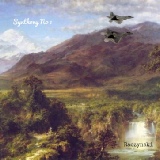 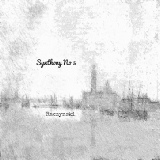 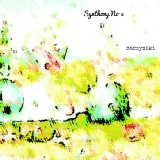 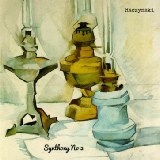 I always wanted to have a go at writing something orchestral.  These days if you can’t afford to hire a real orchestra, and let’s face it who can, you’ll use sample libraries.  The problem with those is that they can be huge, hundreds of gigabytes and contain millions of samples.  They’ll need three or four very fast computers to get the best of them.  They have all the articulations you’ll ever need and can be very convincing but are incredibly complex to use.  Back in the day when I was writing, the best there was was a hardware sound module with a couple of hundred sounds all contained in four Mb, yep, four megabytes of samples.  To say it was impossible to create anything realistic is an understatement and then some.

Today’s good orchestral libraries then are very expensive and take a great deal of time to learn properly.  I haven’t got the time, the money, and probably haven’t got the talent to get the best out of them so I’ve had to rethink the whole project.

I’ve now ditched the idea of using only orchestral sounds, I’m open to using any and every sound available.  This has resulted in rewrite after rewrite so there is no time scale on these albums.  They’ll be released as and when they’re ready.  Only five were written in this way.  Whether any more will ever be written who knows, this is one of those things that is up in the air and will remain so for the foreseeable. 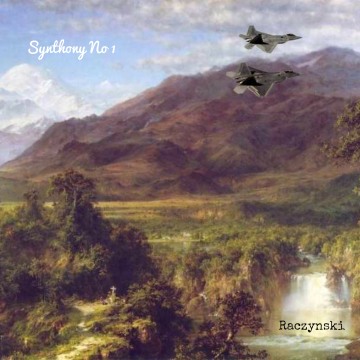 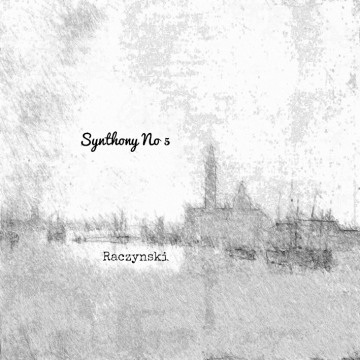 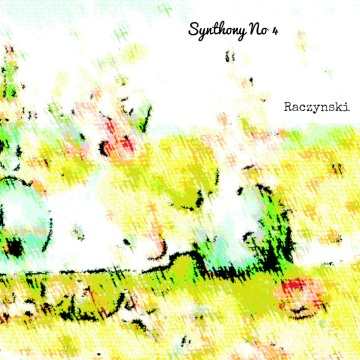 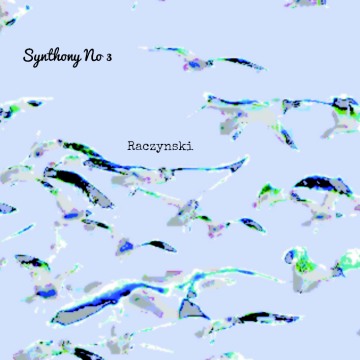 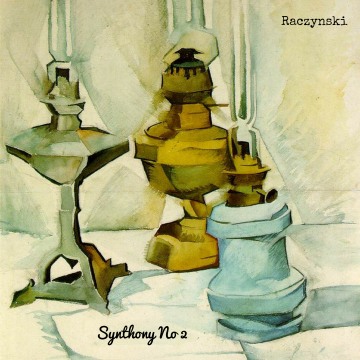