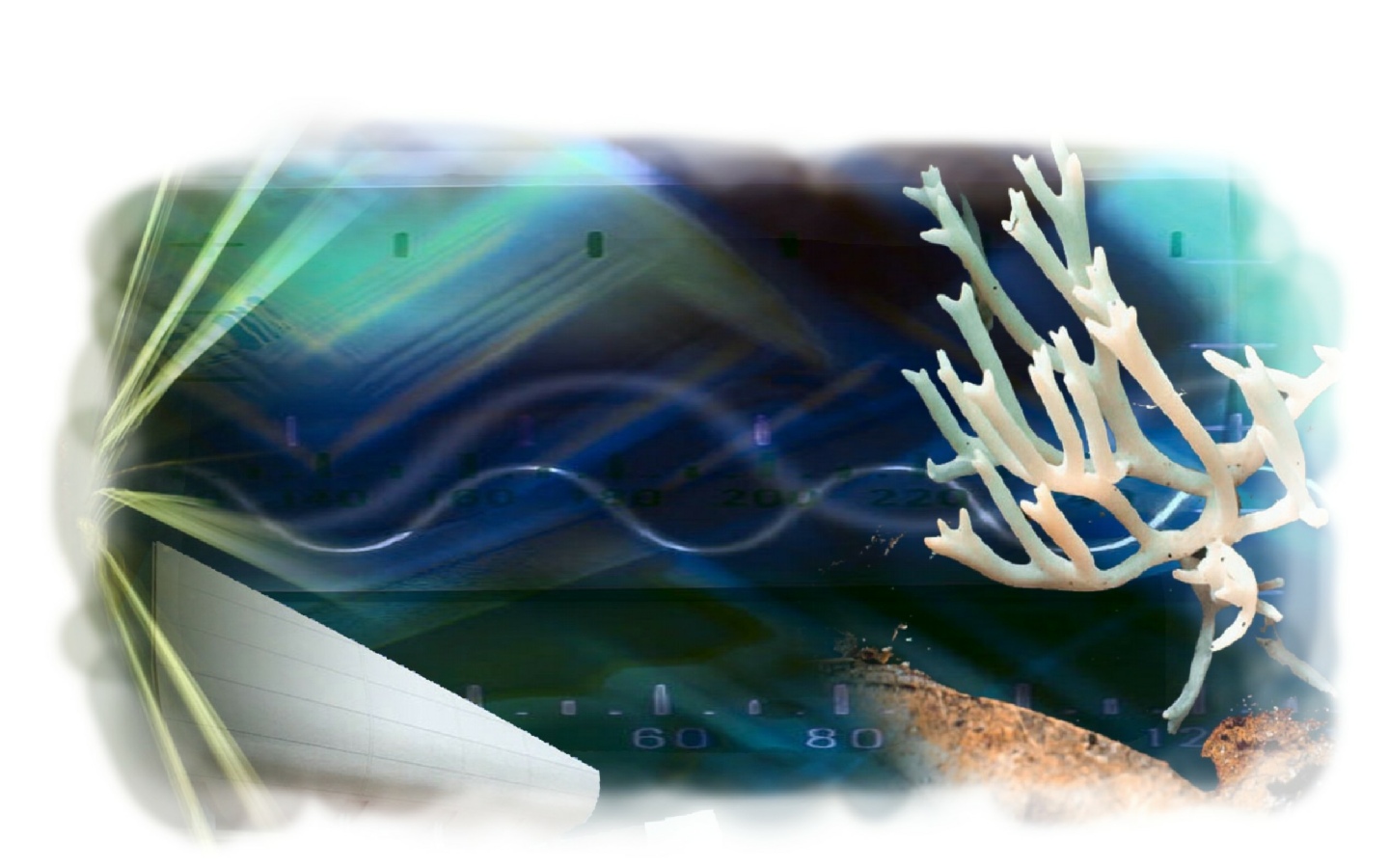 No gigs I’m afraid.  For gigs to happen there needs to be a band and there isn’t one.  One old geezer on stage with a laptop isn’t going to do it for anyone.

Nobody’s interested in what I had for breakfast so News will be for things that are er, new.  This will be album releases and anything that may actually be important.

November 19 - Things have been very quiet on the Shadowform and Dreamslayer front because I’ve been concentrating on the library music.  If I did things chronologically that would makes some sense but when have musicians ever had any sense.

June 18 - the fourth, Ambient Audio Therapy is more tuneful and is halfway to being a Dreamslayer album.  It could’ve gone in either.

February 18 - the third album  Gently Through The Fog is now finished.  Only available through Bandcamp at the moment.

November 17 - finally got round to updating this site.  It doesn’t happen too often, there just aren’t enough hours in the day to get everything done.

October 17 - the second album to be finished, Equality Of The Earth  is being distributed by CD Baby and is now available from iTunes, Amazon, Spotify etc.

October 17 - The first of the ambient albums to be finished is Final Breaths.  Available from iTunes, Spotify, Amazon and all the other usual outlets including Bandcamp.