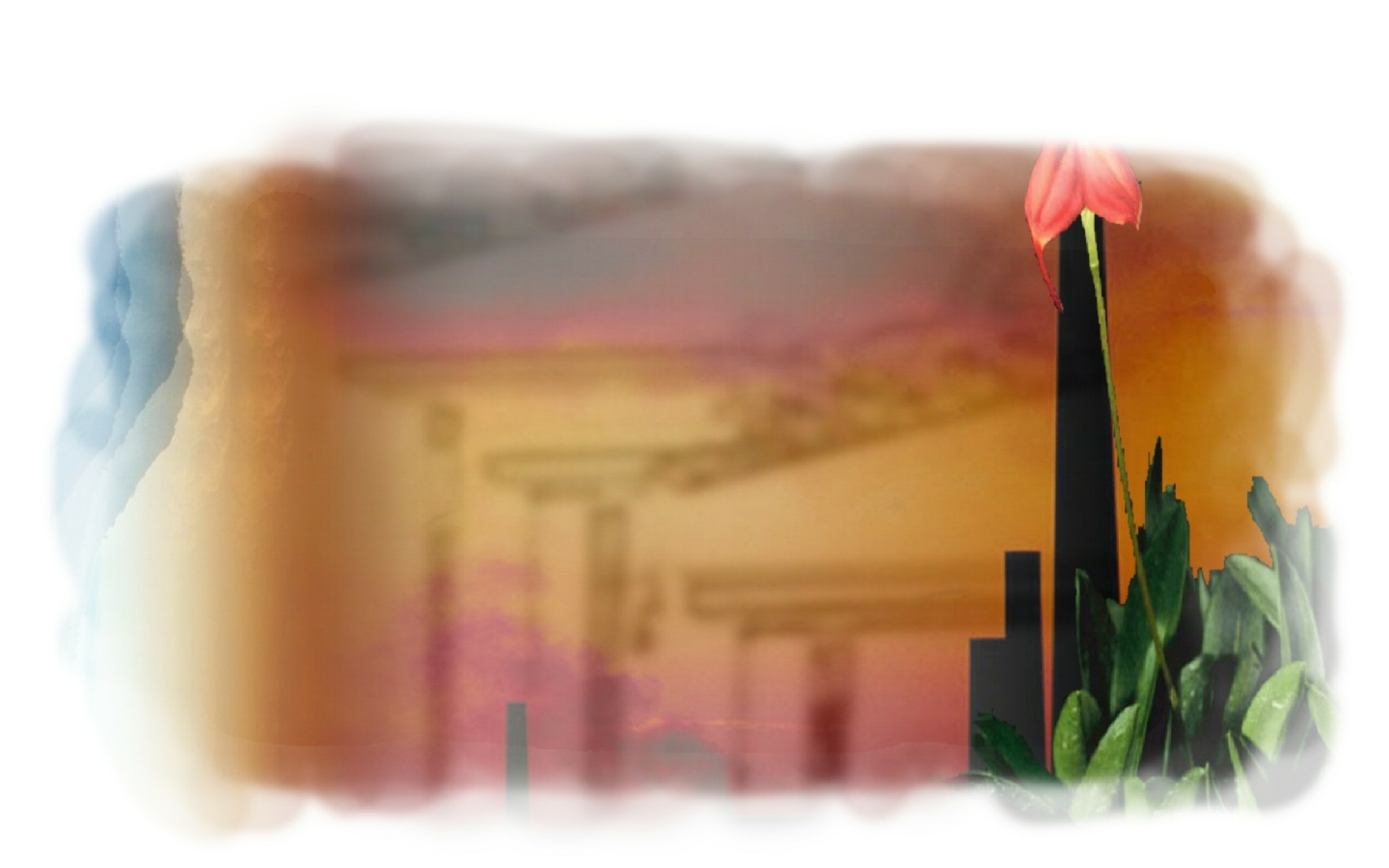 My introduction to music at the age of five in the form of piano lessons was a double edged sword.  At the time I hated it and gave it up as soon as I was able but a few years later my interest was rekindled and would last right up to the present day.  Now, I can’t conceive of a life without it.  The downside though would also follow me down the years.  I was taught to read music.  A very good thing, but, and it’s a big but, from the very first I could only play with the music in front of me.  When I was just playing at home it was no big deal but as soon as I started playing in bands things got difficult.

I always had a problem remembering the songs.  Things would go in very quickly and go out again just as quickly.  That was very scary when playing live.  Having your mind go blank in front of a crowd of people is not a very nice experience.  At least being in a band provided some degree of comfort, doing a solo gig, not in a million years.  Eventually it was time to call it a day and spend more time writing.

What a revelation.  Now all I had to do was write and record.  I didn’t need to remember anything!  Hit the record button, start playing, job done, move on to the next bit.  Absolute joy.  As if that wasn’t enough, the time I saved by not learning the songs was spent in writing new ones, and more, and more. and more.

With hundreds of pieces now in my catalogue I thought it was time to try and sort them out into various categories.  Someone expecting to get a rock album would get really pissed off to find they got an ambient album instead.  As things now stand -

dreamslayer - all the normal prog type stuff, longer tracks, music to listen to.

shadowform - the ambient stuff, put it on when the silence is too loud and you need sound.

library - things that may or may not appear in the other categories but tailored to suit film, tv, adverts, documentaries etc.

Annoyingly, some things fall slap bang in between dreamslayer and shadowform. There are also lots of rock/pop things that would work with a female vocalist and lots of things that would probably need another category again.  So much to do…